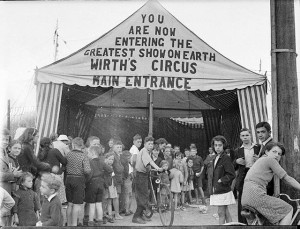 I have not yet determined whether “magical realist murder mystery” or “literary novel of the fantastic” or “contemporary novel of memory, ecology, and inheritance” is the key to attracting an agent’s attention, but thus far we’re at (D) none of the above. That said, I’ve gotten some personal rejections with compliments on my writing. Onward, onward. At some point I’ll throw in the towel, but I ain’t there yet.

Since describing my current novel on submission has involved a certain amount of query letter contortion, I figure I’ll make it easier to categorize next go-round. Near as I can tell, Knife Fighting with Mondrian is an “anti-bildungsroman about an unsuccessful middle-aged artist fixated on the work of a celebrated rival.” It’s going to be the next sparkly vampires, I tell you what.